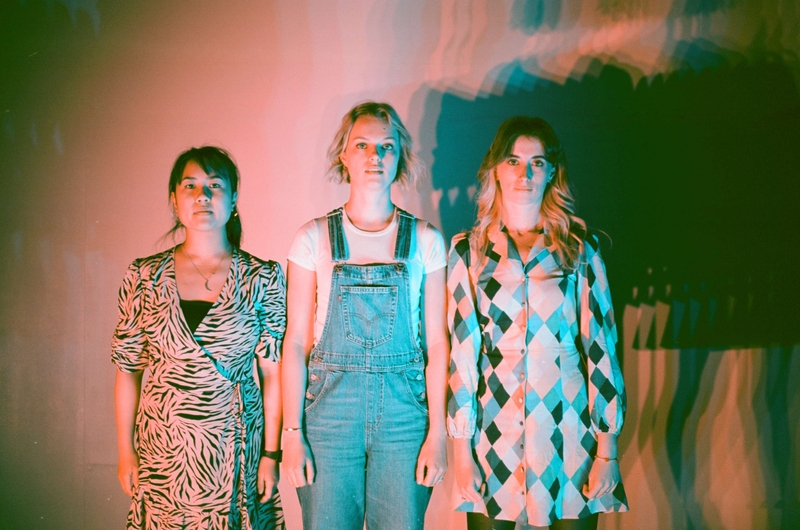 J.A.M. STRING COLLECTIVE is an exciting new contemporary jazz string trio, playing their own re-imaginings of works by jazz heavyweights, such as Ornette Coleman, Thelonious Monk and Kenny Wheeler, alongside their own compositions. Their arrangements leave space for moments of freeness, with a heavy focus on interaction and improvisation.

Julia and Miranda met in 2015 through Gary Crosby’s (OBE) Tomorrow’s Warriors Jazz String project, String Ting, with whom they have gigged extensively across the UK and Europe. They have toured with larger Warrior ensembles such as Peter Edward’s Nu Civilisation Orchestra, and Jazz Jamaica, as well as played their own gigs - as a trio and quartet - in venues such as Ronnie Scott’s, Pizza Express Club Soho, The Purcell Room SBC. In 2019 they supported legendary saxophonist, Steve Williamson, in a UK tour.

In more recent years Annalise also joined the larger collective of String Ting, first meeting Julia at a Warrior’s workshop led by jazz violinist extraordinaire, Benet McClean. Julia and Annalise struck up a relationship which continued through their Masters studies at Guildhall, where they would often meet to jam ideas, many of which have continued into J.A.M.

TW nurtures nascent talent and builds engaged, culturally diverse audiences and has been recognised both nationally and internationally, receiving over fifty awards, including the 2021 Impact Award from Jazz FM.

“Tomorrow’s Warriors have changed the musical landscape of Britain. It’s as simple as that.” Cerys Matthews, Artist & Broadcaster

Find out more at www.tomorrowswarriors.org